PHOTOGRAPHS BY MAGNUM PHOTOGRAPHERS
For more than five decades, Magnum photographers have documented the pursuit of reproductive rights. Beginning in 1968, Elliot Landy photographed abortion rights protests in New York City, leading up to 1970, when abortion was legalized in New York up to the 24th week of pregnancy. Presented here are thirteen Magnum photographers, who photographed protests from 1968 through the aftermath of the overturning of Roe v. Wade in 2022 by the Supreme Court in Dobbs v Jackson Women's Health Organization. Photographing the pursuit of reproductive rights is difficult, given that most images of these efforts were, and continue to be, made at protest rallies. As best, protest photographs can sensitize viewers and shape public opinion through their dissemination in print and electronic media. In today's world, these photographs raise more questions about truth than the images can ever answer. 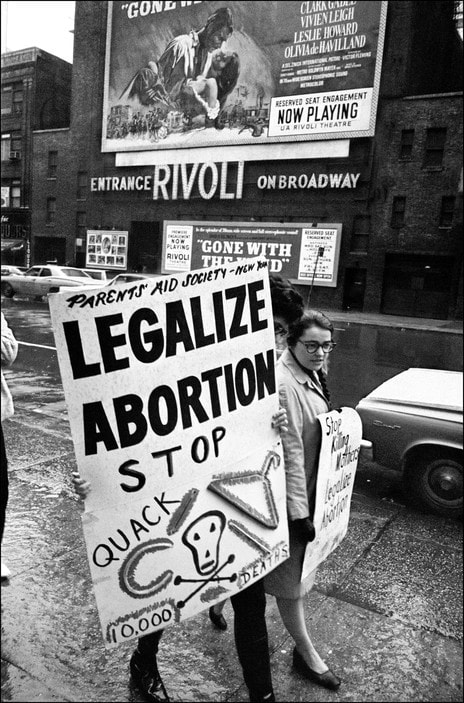 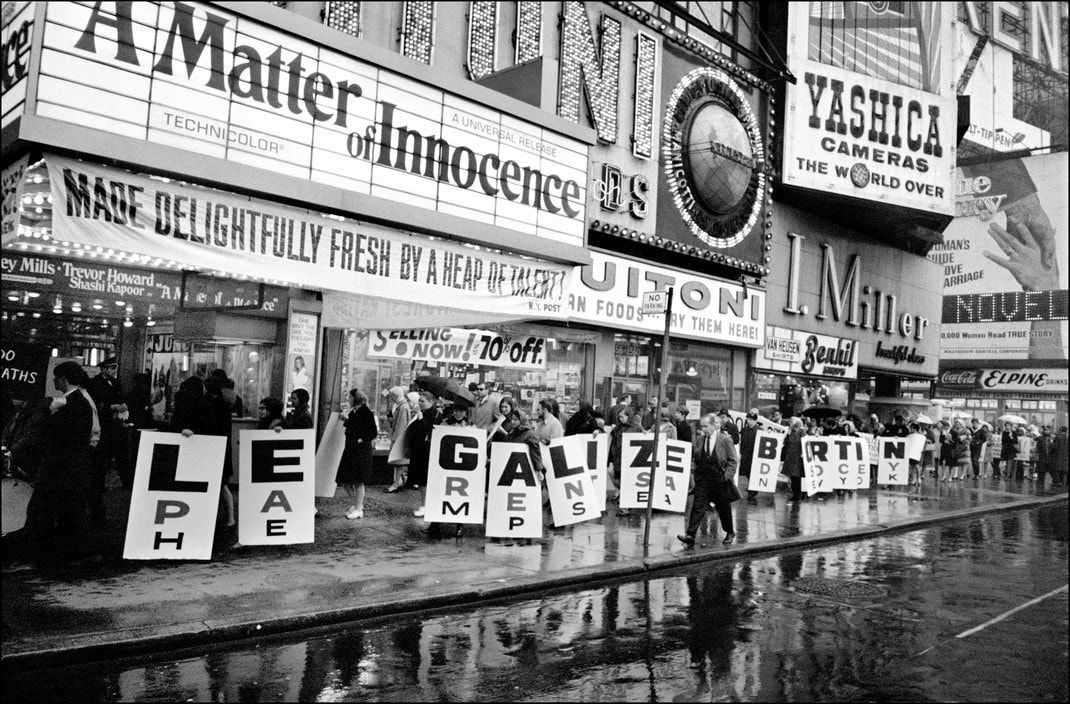 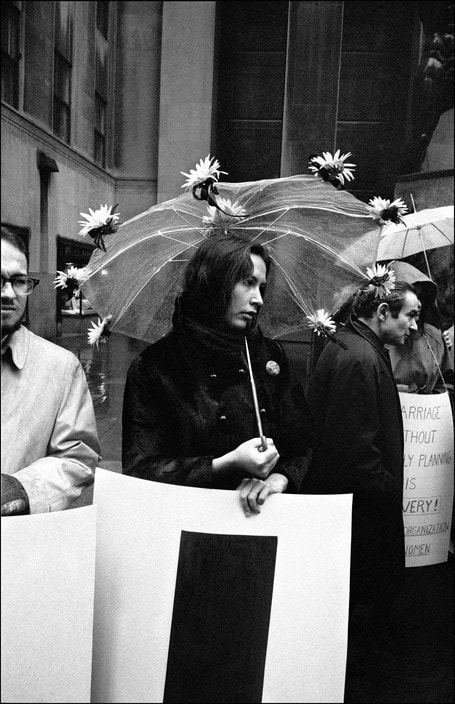 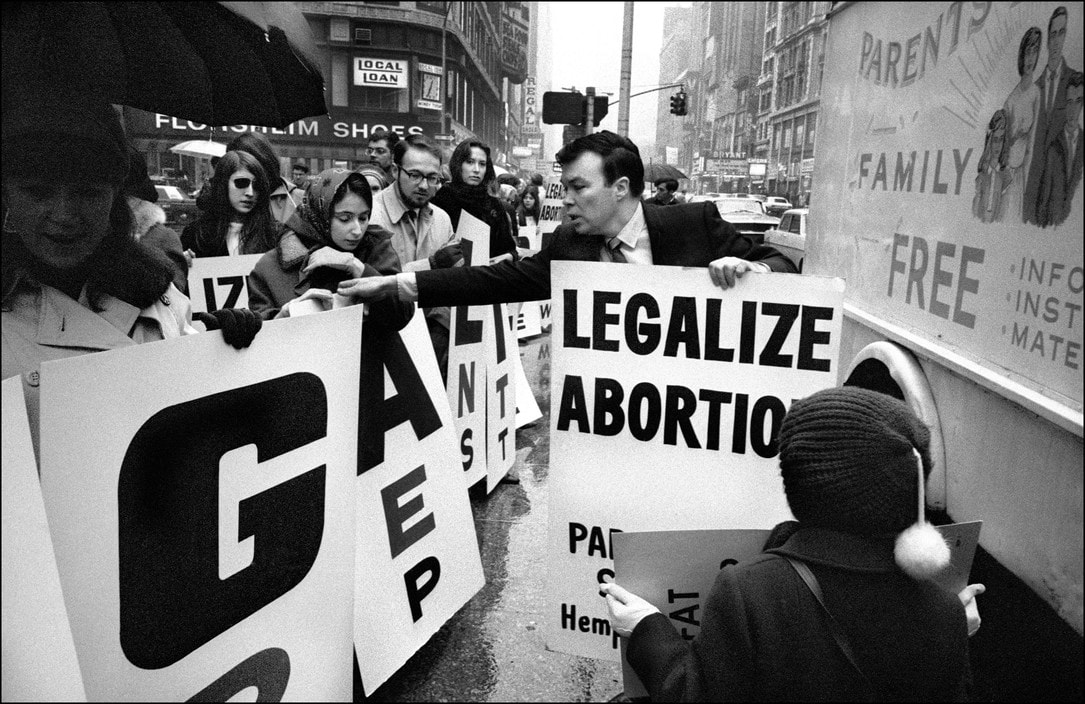 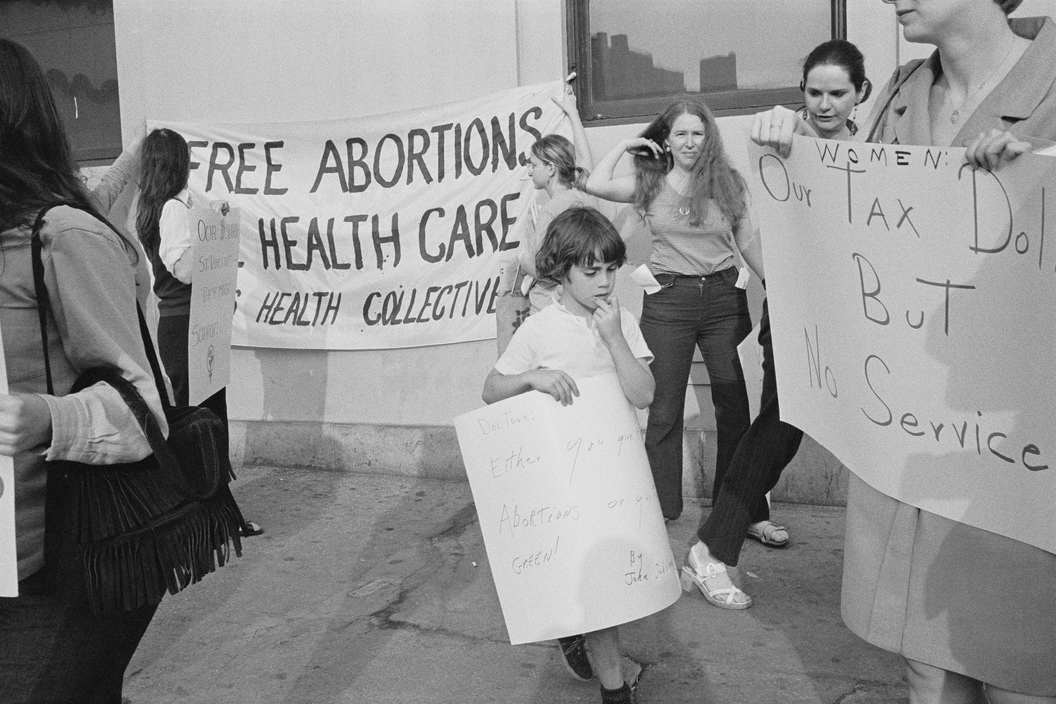 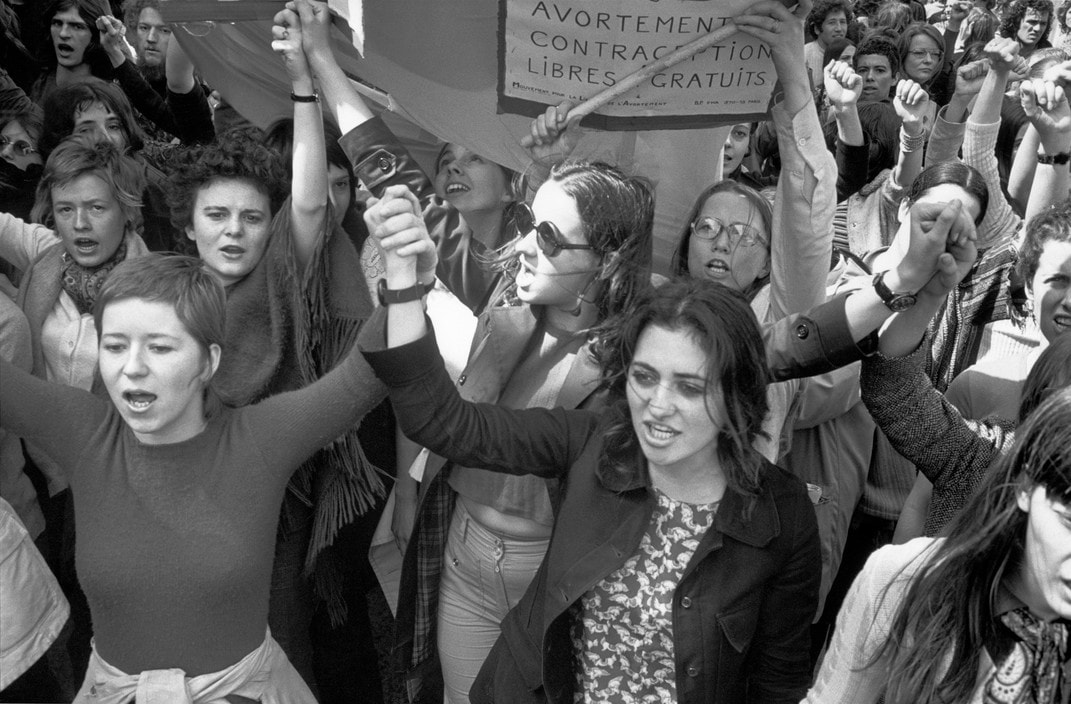 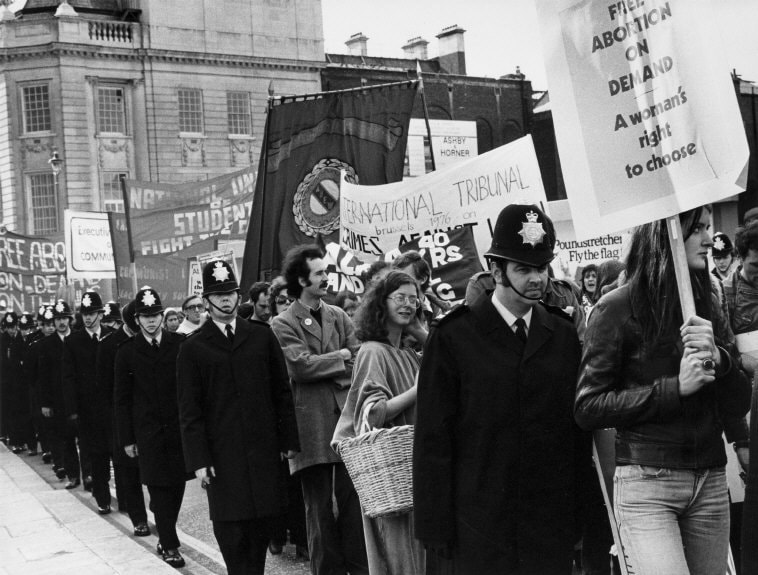 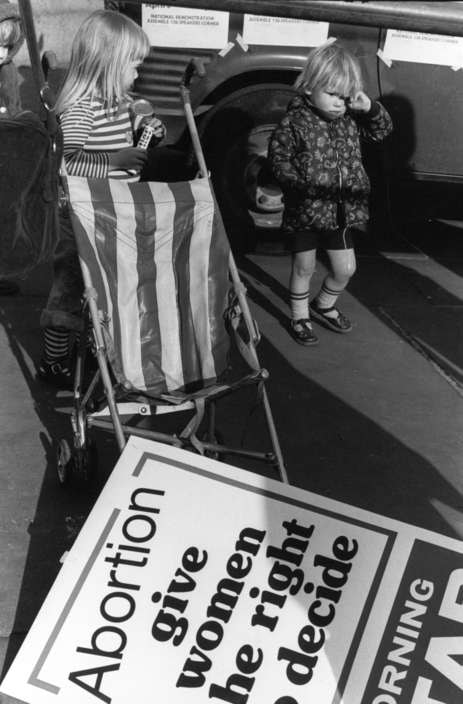 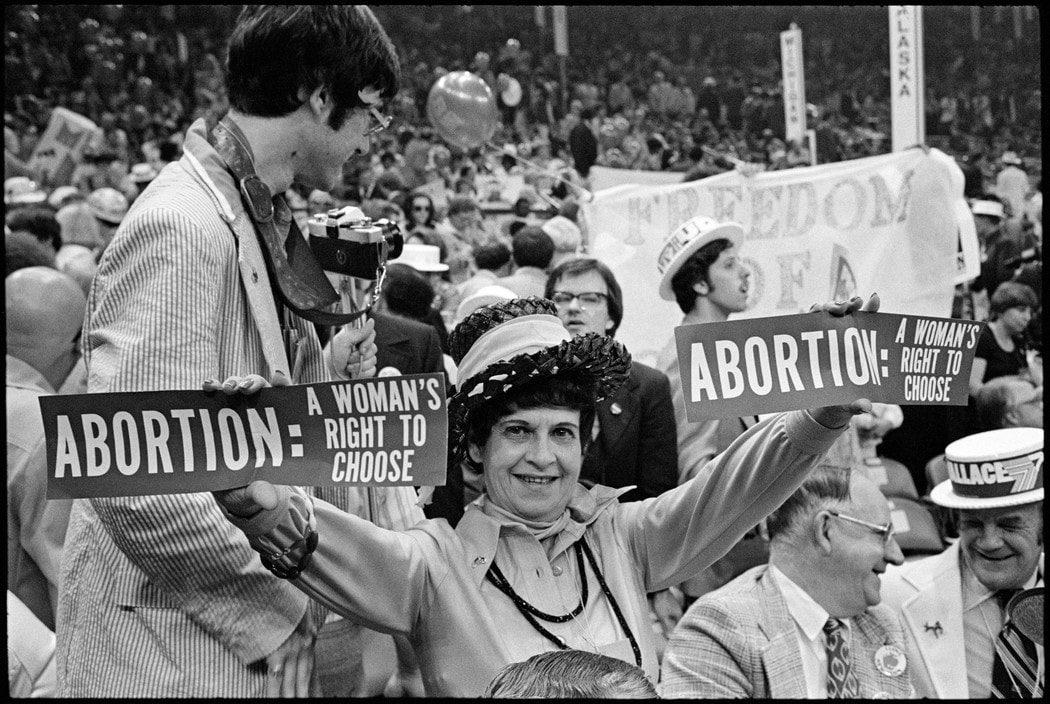 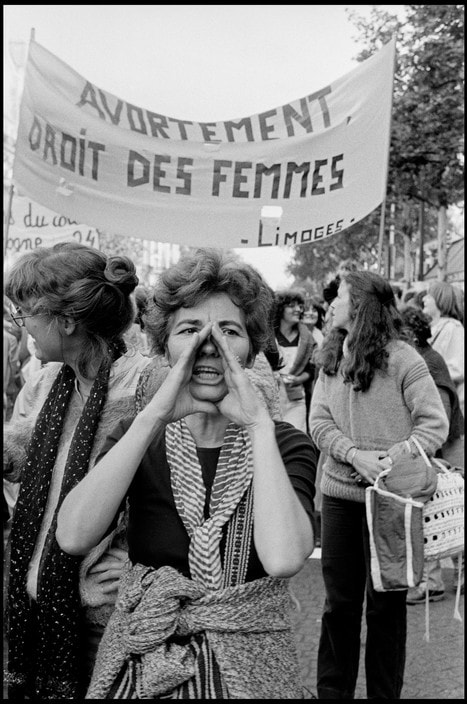 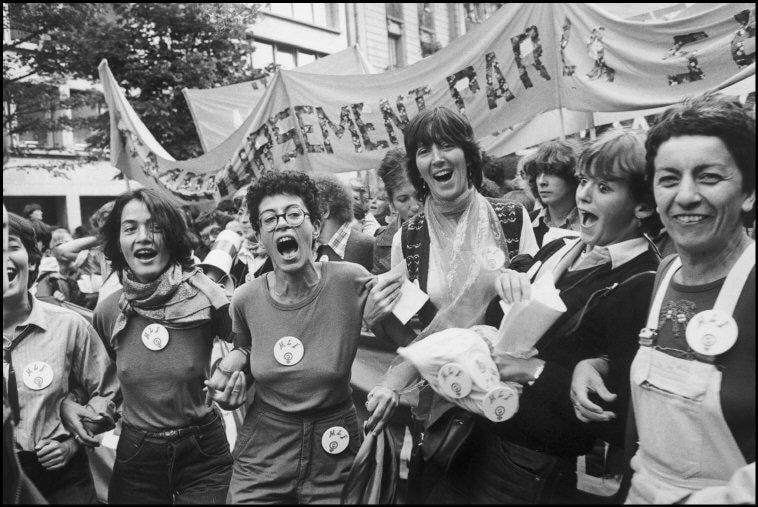 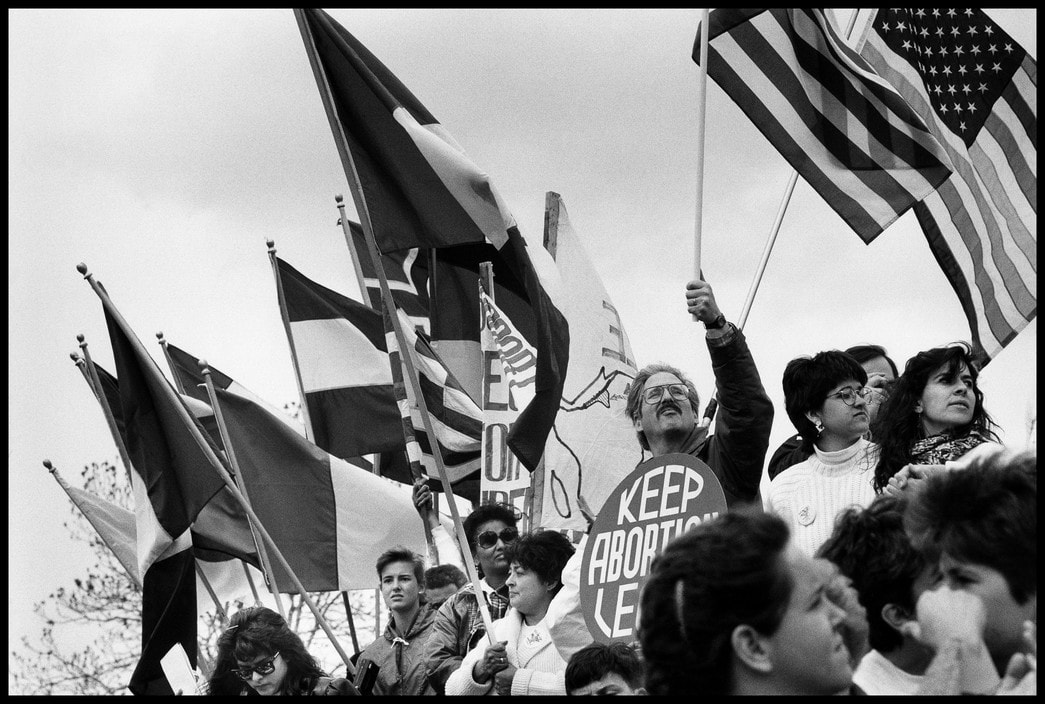 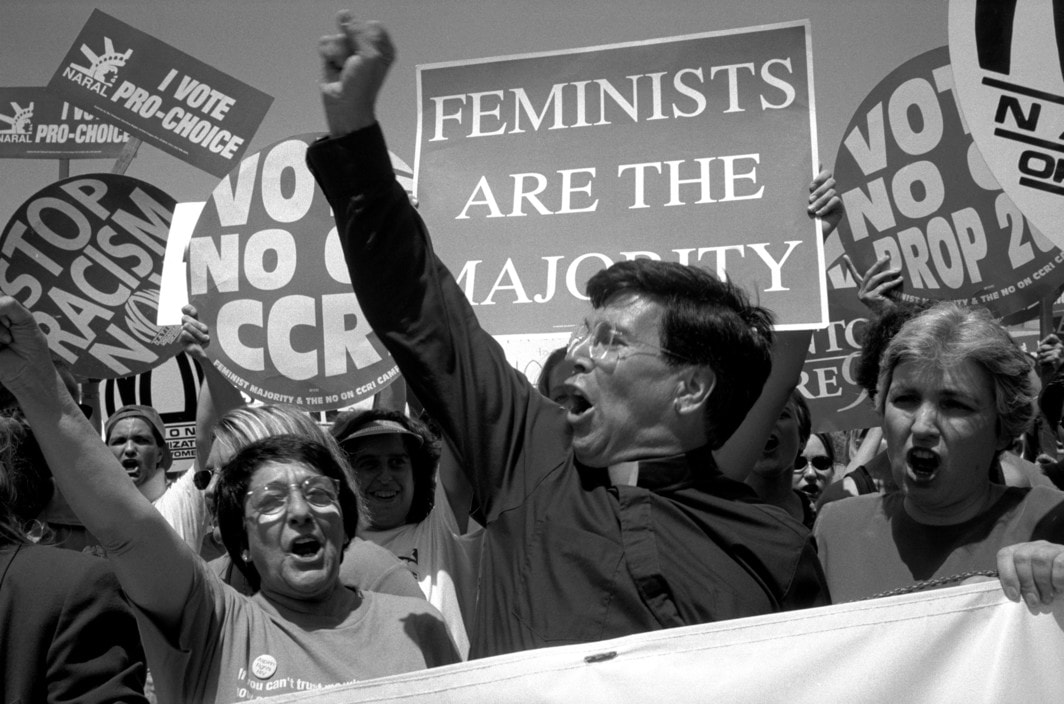 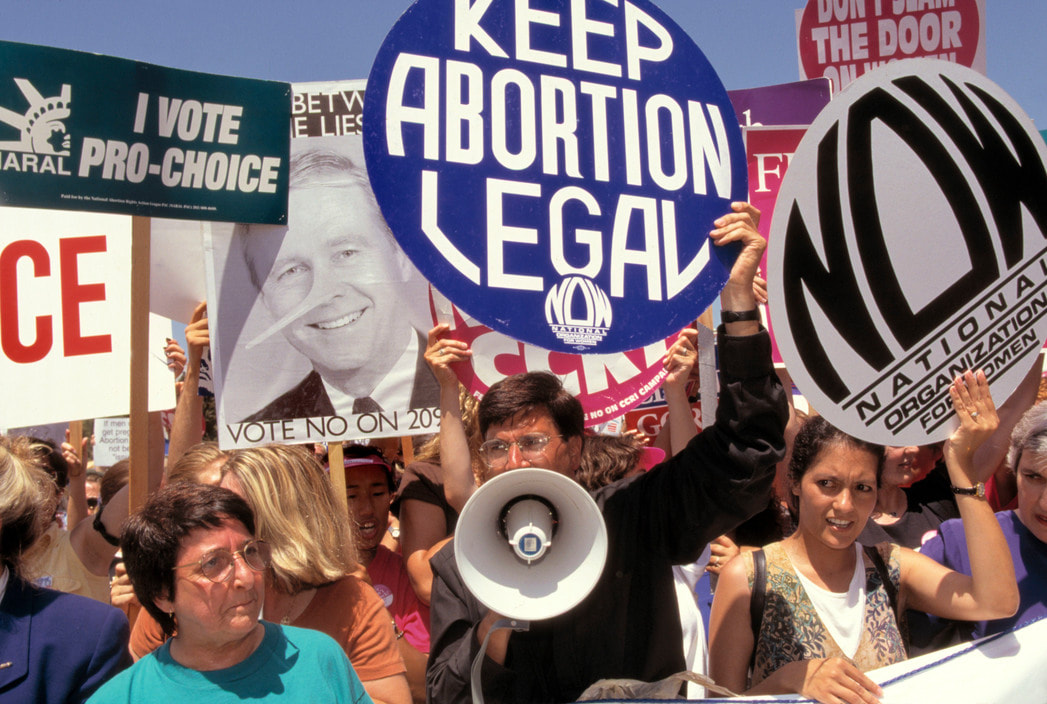 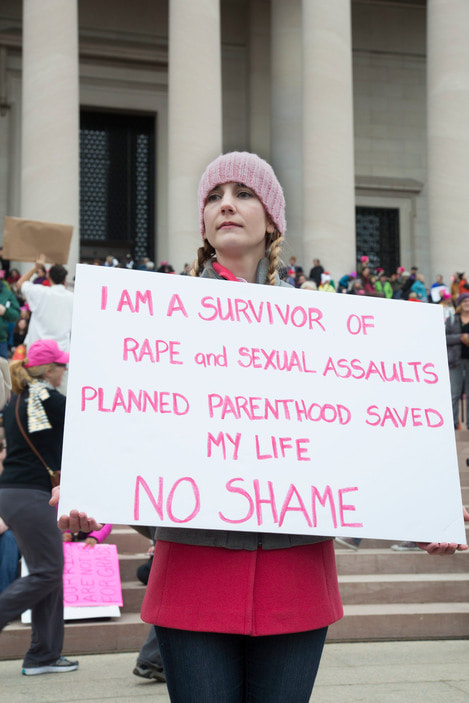 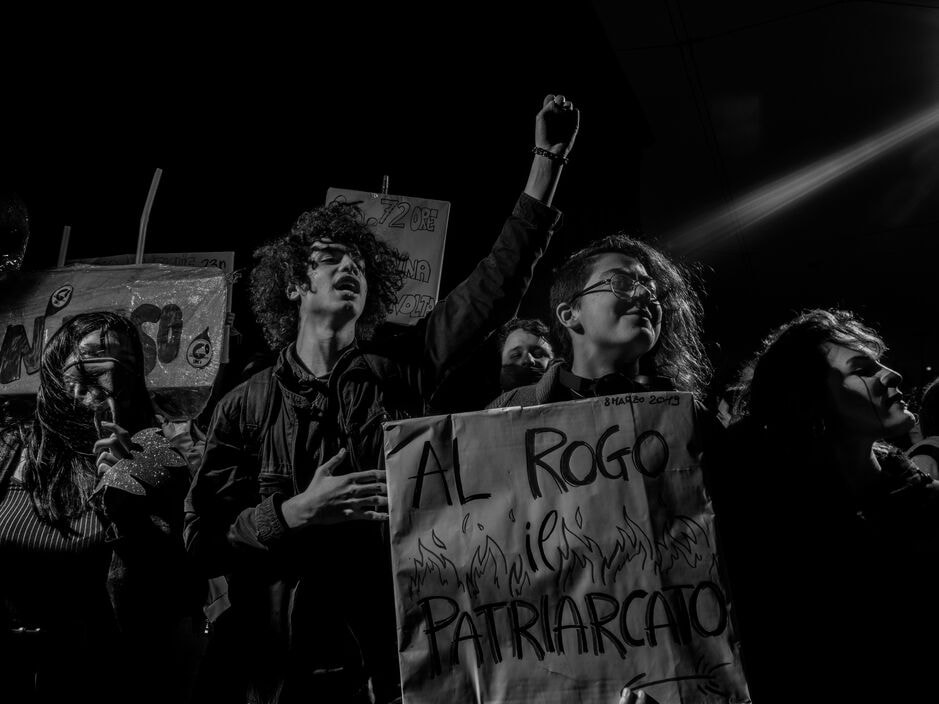 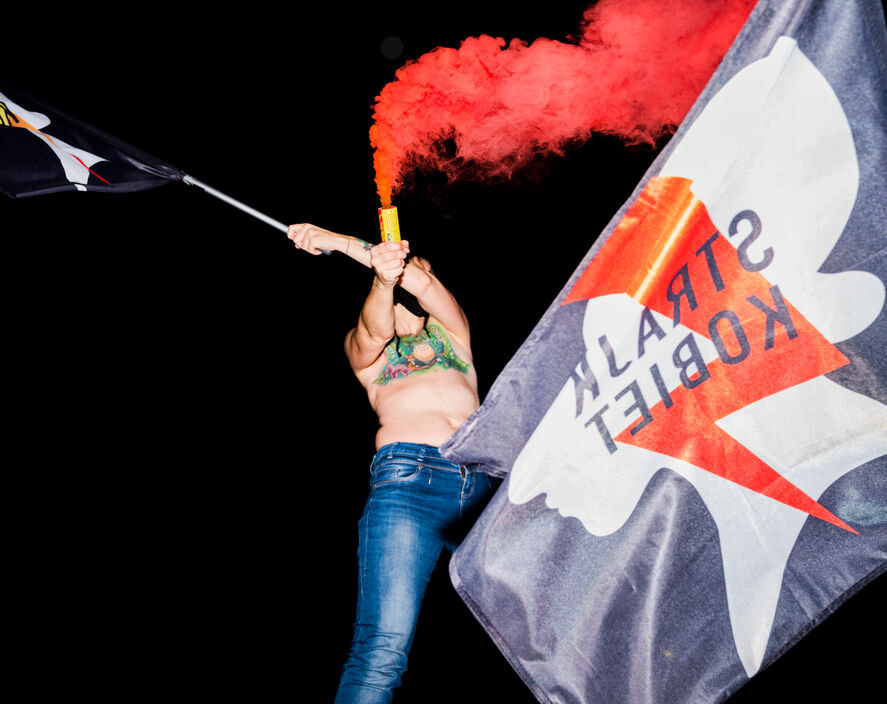 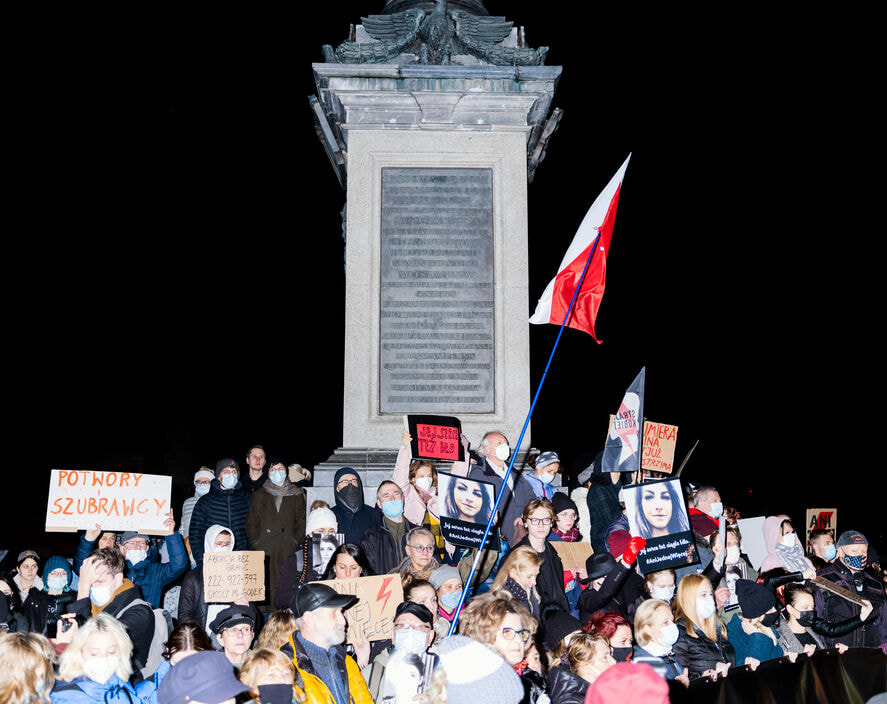 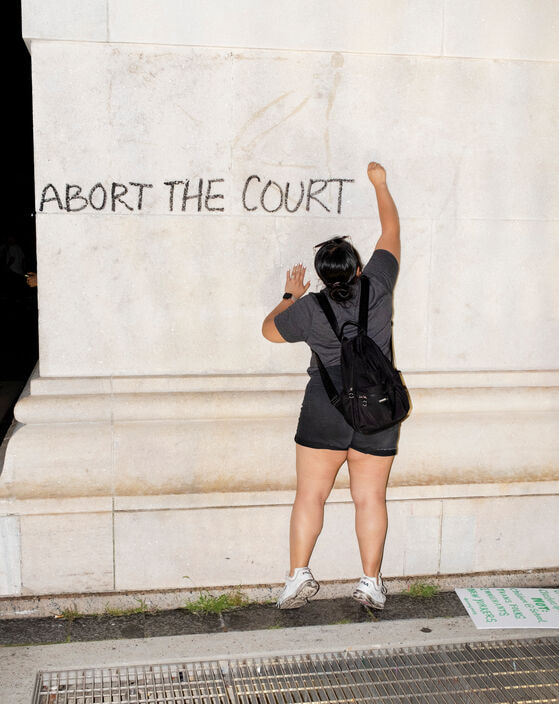 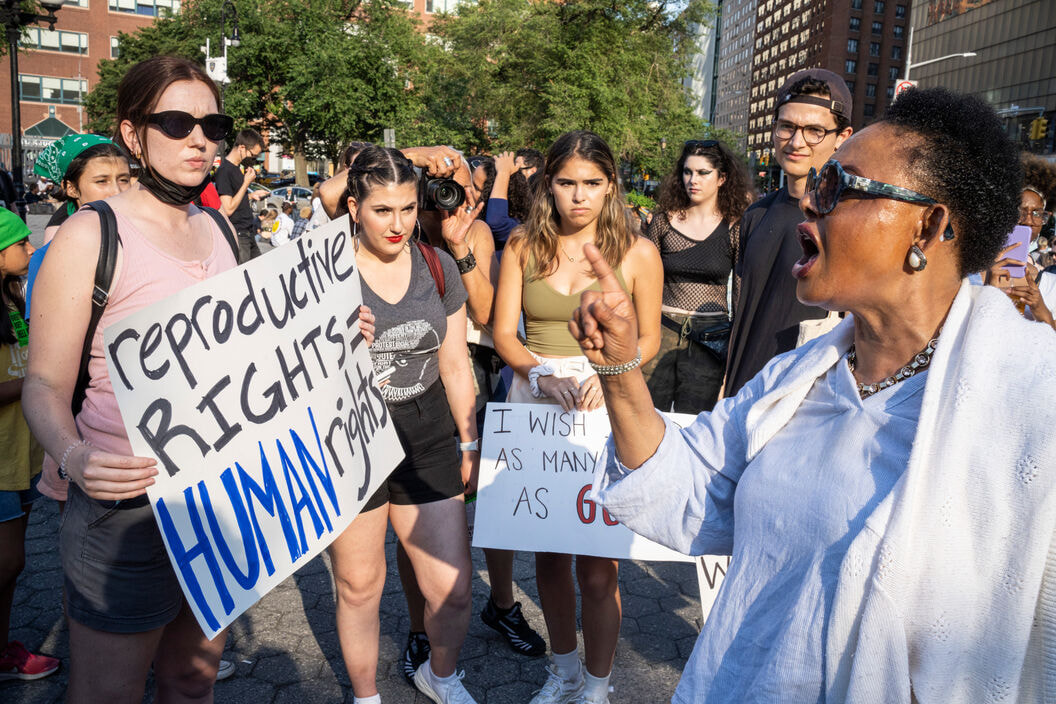 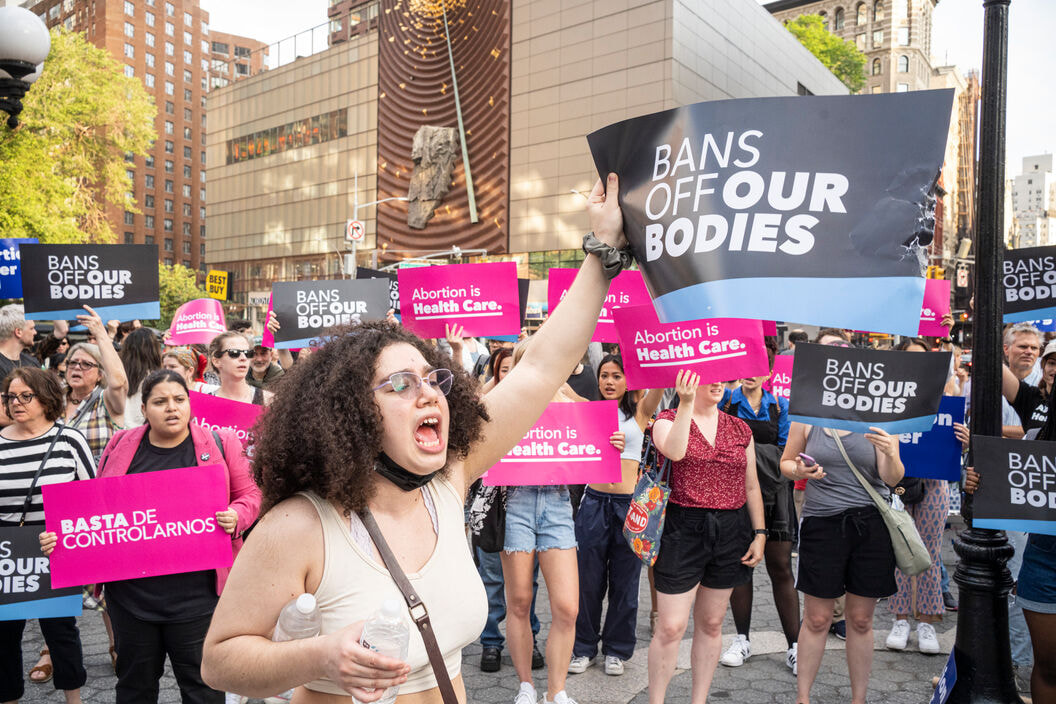 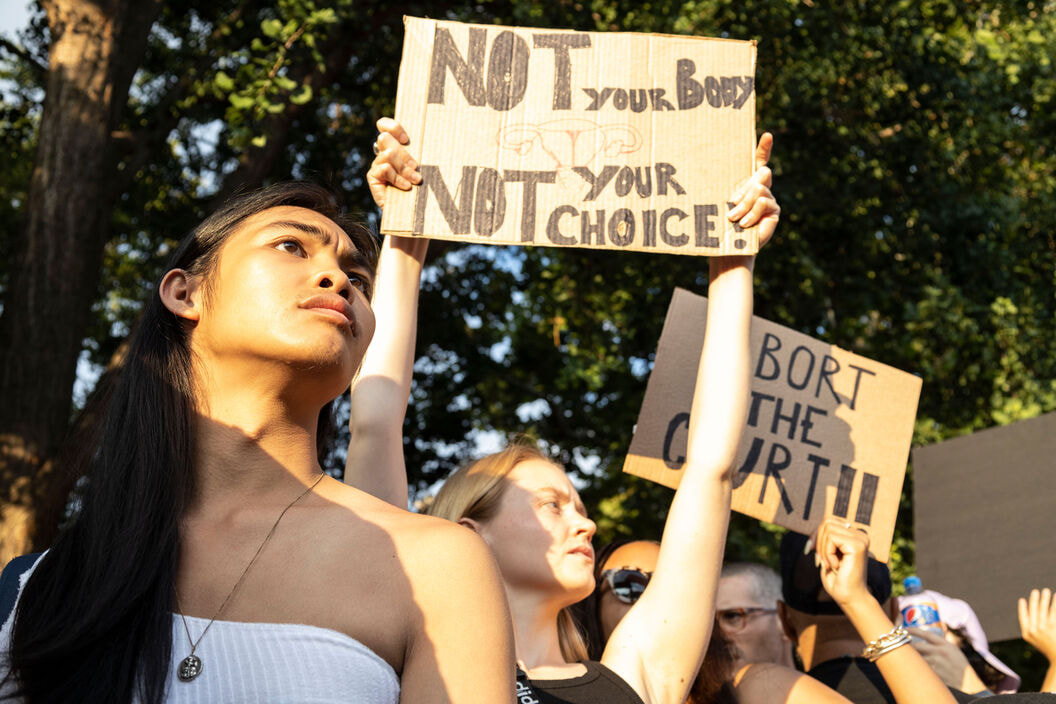 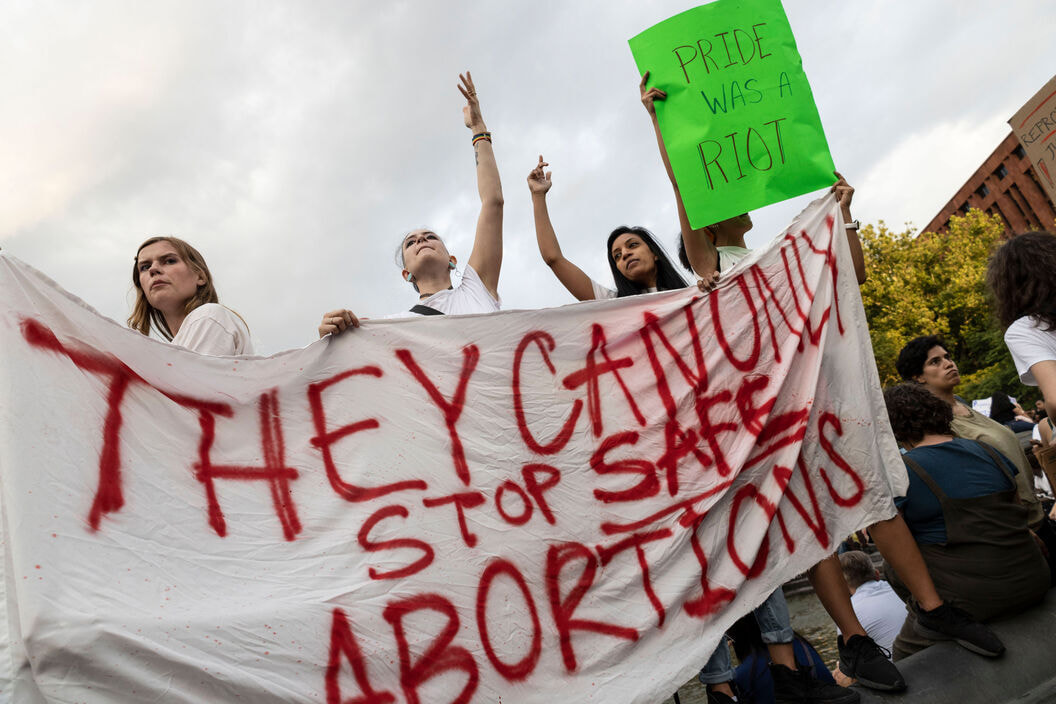 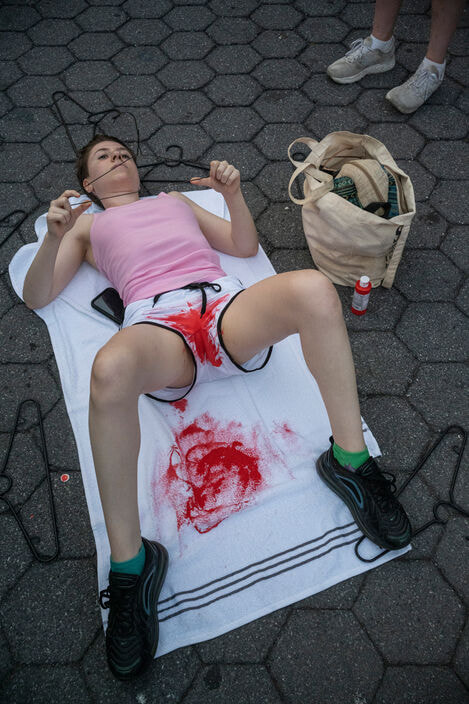 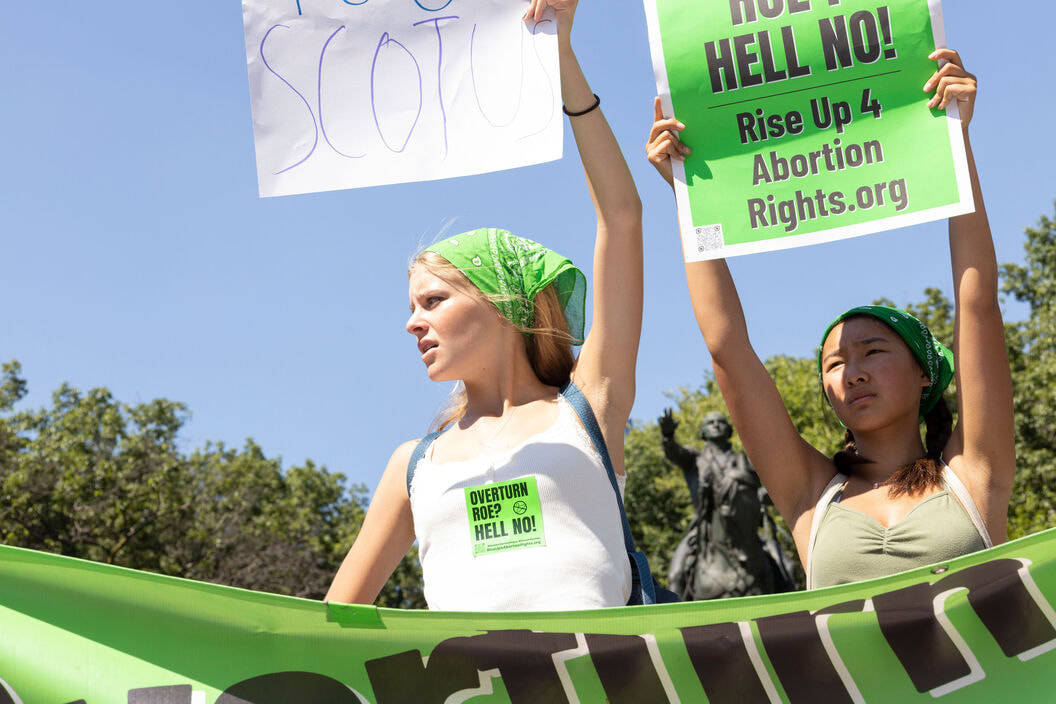 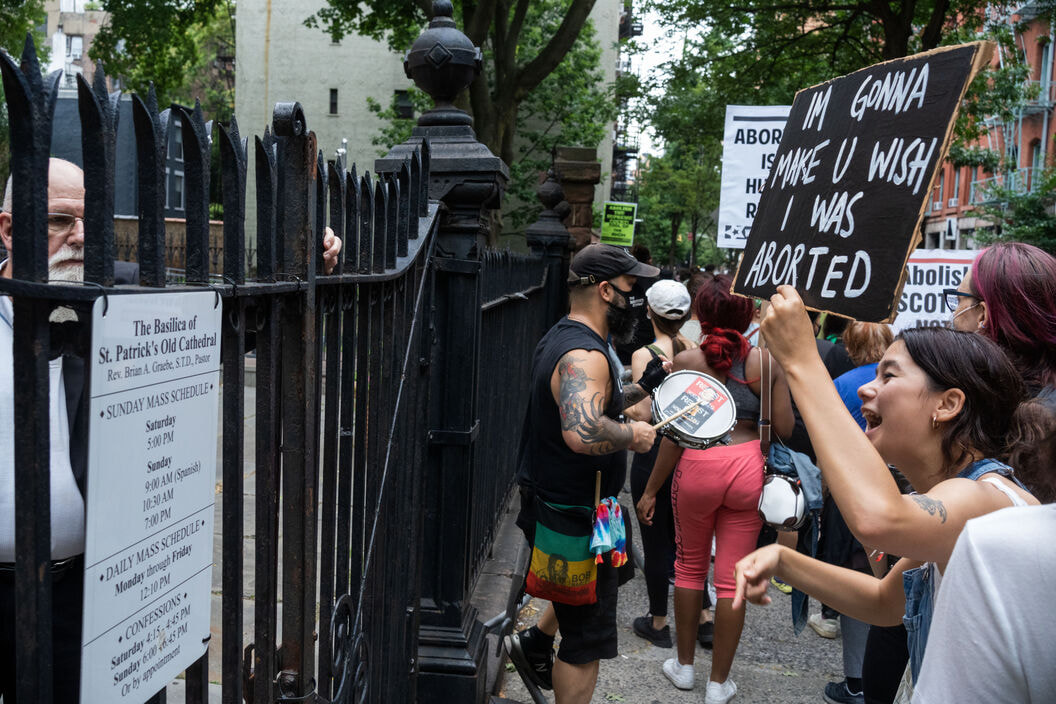 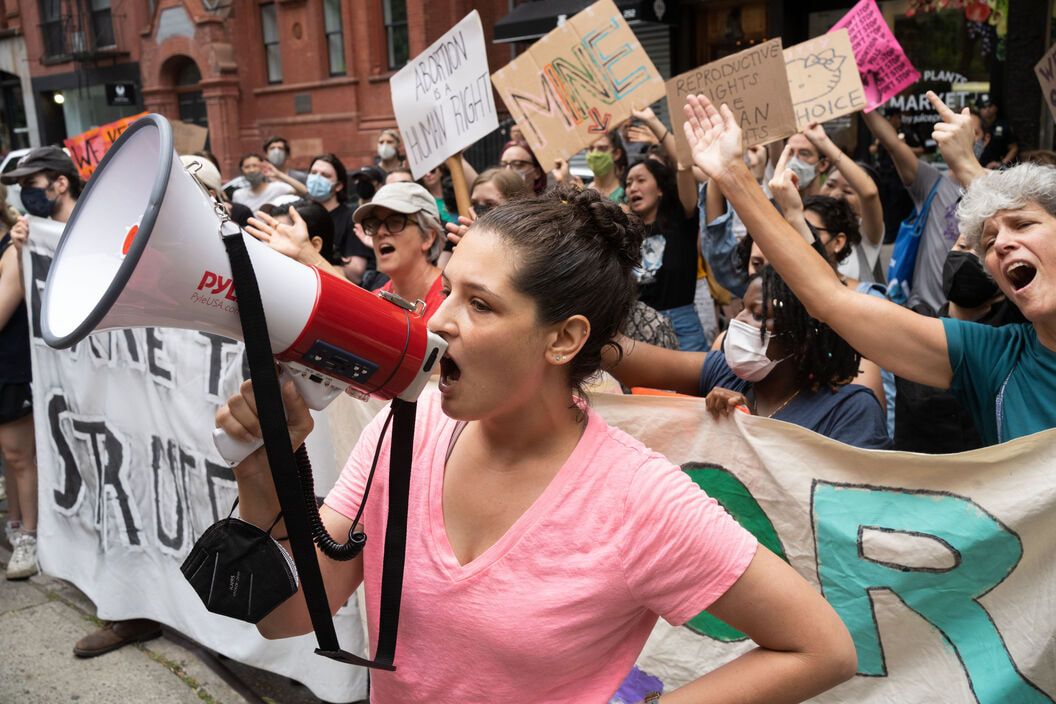