“In the 1900’s, sending and saving picture postcards was a prevalent and often deadly boring fad in a million middle-class family homes. Yet the plethora of cards printed in that period now forms a solid bank from which to draw some of the most charming and, on occasion, the most horrid momentos ever bequeathed one generation by another. At their best, the purity of the humble vintage American cards shines exceeding bright in 1948. For postcards are now in an aesthetic slump from which they may never recover. Quintessence of gimcrack, most recent postcards serve largely as gaudy boasts that such a person visited such and such a place, and for some reason had a fine time. Gone is all feeling for actual appearance of street, of lived architecture, or of human mien. In the early days-century days color photography was of course in its infancy. Cards were usually made from black-and-white photographs subsequently tinted by hand lithography. Withal, the best ones achieved a fidelity and a restraint that most color-photography printers have yet to match — notable in flesh tints and in the rendering of patina and the soft tones of town buildings and streets.”
~Walker Evans, “Main Street Looking North from Courthouse Square,” Fortune, May 1948 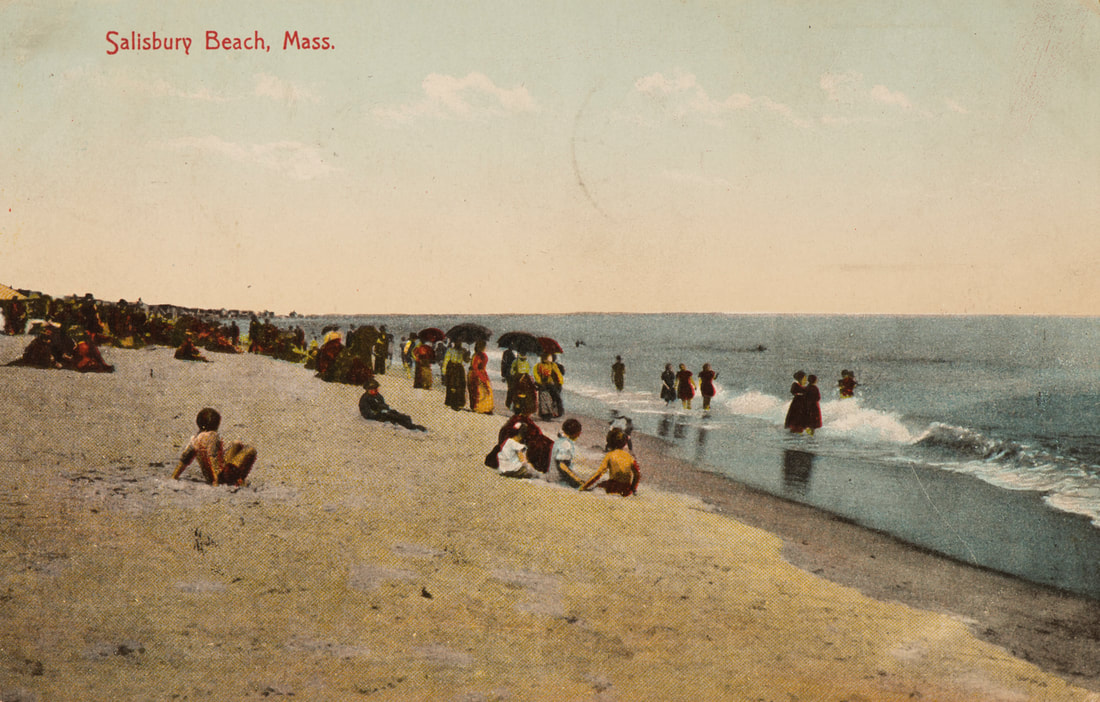 Courtesy Documentary Arts
The two postcards below appear to use the same photograph, but utilize different colors to tint the buildings. The one on the right also adds leaves and additional branches. If you saw one of these alone, you might assume that the colors of the buildings, the streetcars, and the horses were accurate, and that the image was a truthful representation of Chapel Street, New Haven. Seeing both together, it becomes apparent that you cannot trust either for the color of the buildings. The truth of these postcards is unclear.
RETURN